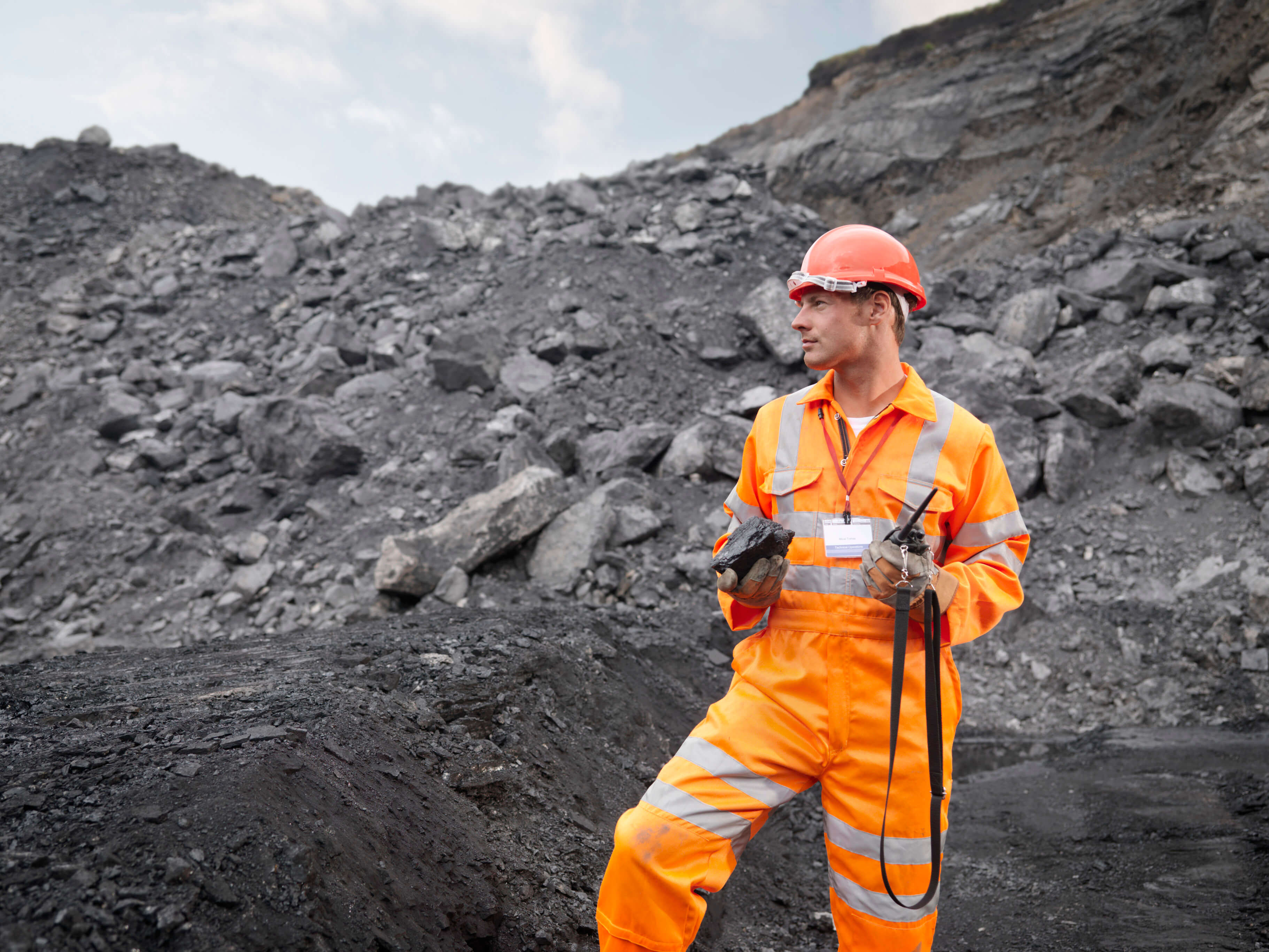 He went on to join Sunlife Financial as a portfolio manager and analyst until 1987, and was a senior gold analyst with RBC Financial Group until 1990. Mr. McQuire joined Broad Oak Associates as Executive Vice President until 1996. Since 1996, Mr. McQuire has worked as a private consultant and is a director of a number of public companies.